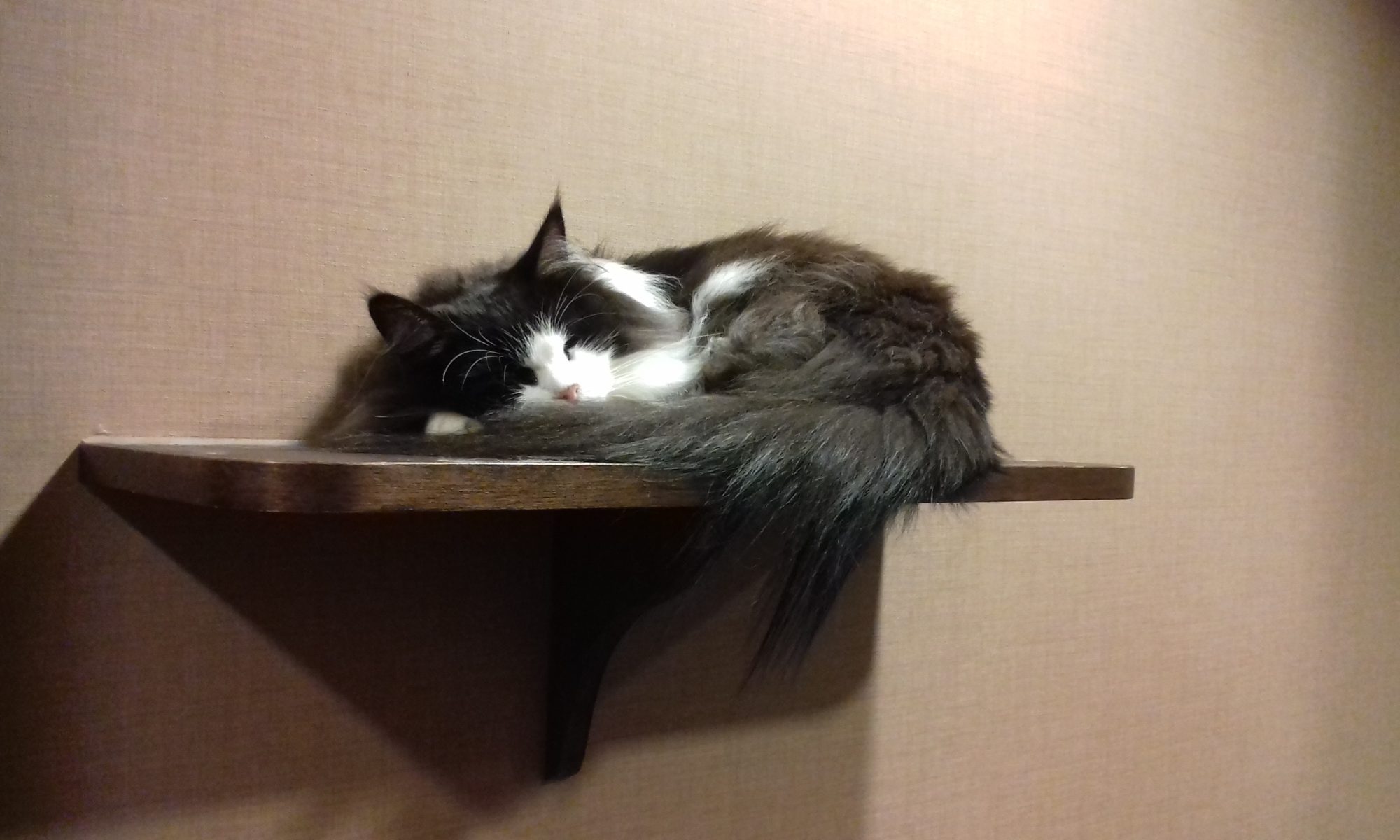 When the cat’s away, the mice will…dance

The first surprise is how few cat-related idioms feature universally across all seven languages (including English). Fight like cat and dog and play cat and mouse (and their translation equivalents) seem popular in the European languages, but the only expression to appear across all dictionaries is when the cat’s away, the mice will play (and even then there are subtle differences: the cat is not away but asleep in Spanish; and the mice may well play in English but they dance in other languages – in German they dance on the table – apart from Russian where they are free to do as they please and in Chinese where they are lively).

…And there the similarities between the languages end. While English speakers use cats metaphorically in a surprisingly wide range of contexts (the cat’s pyjamas; cat got your tongue? it’s like herding cats; who’s she – the cat’s mother?) these expressions are not always mirrored word for word in other cultures, so for instance in English a cat may look at a king but French a dog may look at a bishop (un chien regarde bien un évêque); while something that’s enough to make a cat laugh in English is enough to make hens laugh in Italian and Russian (faceva ridere i polli; ку́рам на́ смех). In the English-speaking world you may look like something the cat dragged in but to the Chinese you’d be like a dirty bear (看上去邋遢不堪); alternatively in Britain you might walk in looking like the cat that got the cream but in French-speaking countries you’d turn up with a flour-covered face (or, to match the very colloquial register of the French, a flour-covered mug) (arriver la gueule enfarinée). Did you just let the cat out of the bag or did you in fact lift the hare (levantar la liebre), as Spanish speakers might say? Are you a scaredy-cat or – if you’re French – a wet hen (poule mouillée)? And while there may be no room to swing a cat in many British houses, in Russia there’d be no room for an apple to fall (я́блоку не́где упа́сть).

There’s more than one way to skin an idiom

On the other hand, metaphorical cats crop up regularly in other languages where we would use something completely different in English. In French, for example, you let sleeping cats lie (il ne faut pas réveiller le chat qui dort); you have a cat in your throat, rather than a frog (avoir un chat dans la gorge); someone with terrible handwriting writes like a cat (écrire comme un chat); rather than give up when asked a difficult question you give your tongue to the cat (donner sa langue au chat); instead of not being able to tell chalk from cheese you can’t tell cat from dog (ne pas savoir reconnaître un chat d’un chien); if there isn’t a soul around, there isn’t a cat (il n’y a pas un chat); children play cat rather than tag in the playground (jouer à chat); and finally, instead of calling a spade a spade, the French call a cat a cat (appeler un chat un chat).

In Italian, instead of having other fish to fry you would have other cats to skin (avere altre gatte da pelare); something a bit fishy may be going on in English but Italian speakers would say there’s a cat lying in wait around here somewhere (qui gatta ci cova); and finally, in Italian, curiosity kills the cat in a very particular way: the cat goes to the lard so often that she loses her paw in it (tanto va la gatta al lardo che ci lascia lo zampino). (And in all of these Italian sayings, the said cat is always female…)

Instead of a leopard can’t change his spots, German speakers would say a cat can’t give up catching mice (die Katze lässt das Mausen nicht); to describe a circular argument, they say the cat bites its own tail (da beißt sich die Katze in den Schwanz); and they would not beat around the bush but instead go round something like a cat round hot porridge (um etwas herumgehen wie die Katze um den heißen Brei).

In Spanish, depending on which variety you speak, if there are only half a dozen of you there are just four cats (cuatro gatos); something isn’t the last straw but has finally brought the cat to the trailer (se subió la gata a la batea); a scalded cat fears cold water, the equivalent of once bitten, twice shy (el gato escaldado del agua fría huye); and instead of fighting tooth and nail you would fight like a cat belly up (defenderse como gato panza arriba).

In Russian, if you’re feeling down you have cats scratching in your heart (у него́ ко́шки скребу́т на се́рдце); and if friends have fallen out, then a black cat has run between them (чёрная кошка пробежала между ними).

Could these idioms tell us anything about the way we relate to cats? Without further detailed investigation there’s probably not a cat in hell’s chance – and being like a cat on a hot tin roof in my haste to write this article, there are many more cat idioms in all languages I’ve not even had the time or space to mention. For example, I haven’t even scratched the surface of the Oxford English Dictionary’s rather unusual-sounding archaic examples such as “It was alway that ye cat winked whan her eye was oute” (1535) or “The catte wyll fyshe eate, but she wyl not her feete wette” (1539).

However, in a very unscientific way you could argue – from looking at the brief list of idioms above – for a certain association between the cool, conniving cat and the following qualities:

I hope that list of qualities hasn’t set the cat among the pigeons too much – there are, of course, many lovable cat qualities which help explain why these animals are still ranked as the most popular pets in the United Kingdom.

This article was originally published as Let’s just “call a cat a cat” on the Oxford Dictionaries blog, OxfordWords, on July 5, 2011