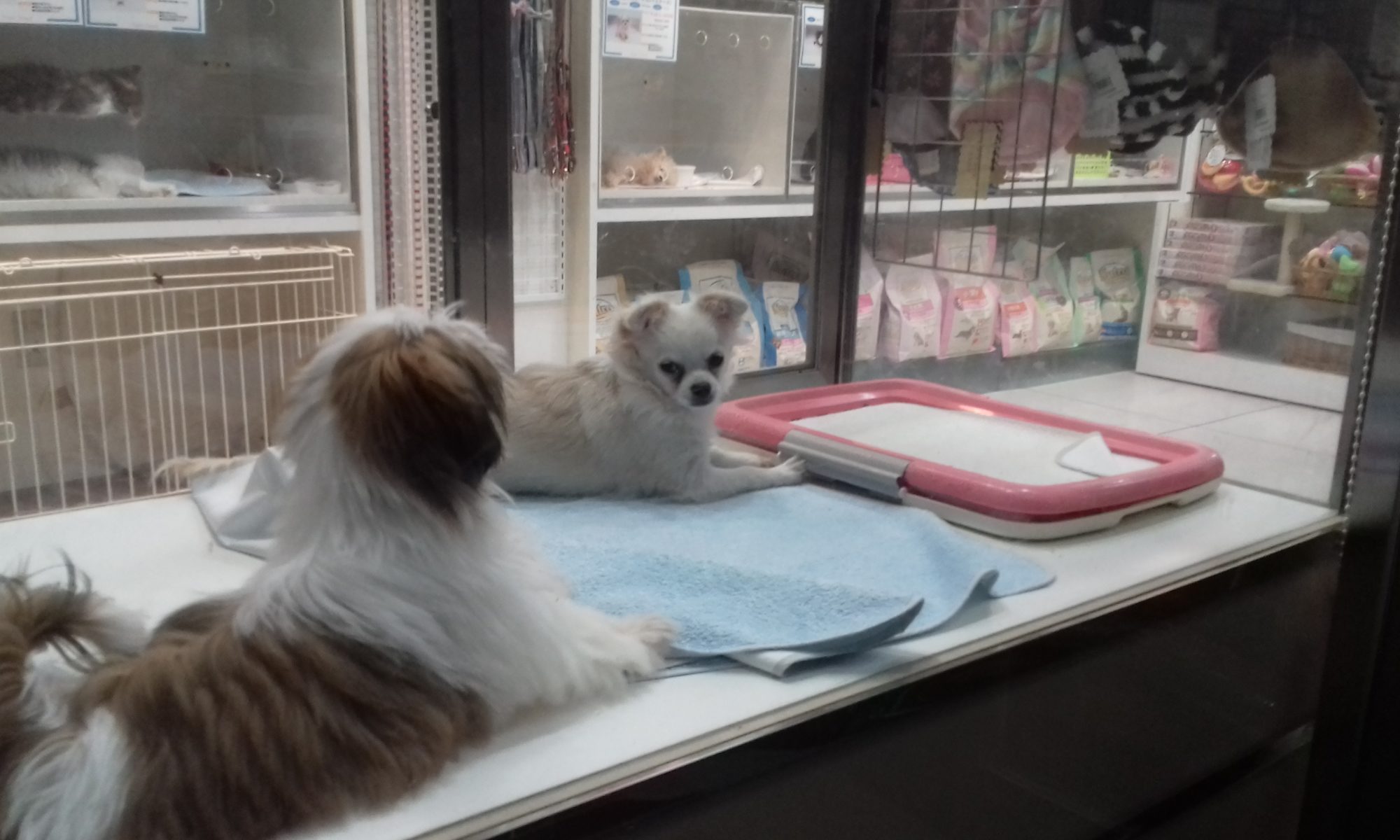 ‘We were meant to be having a fry-up for breakfast, but Nick made a pig’s ear of it.’

To sound even more British, add a right:

‘Sharon made a right pig’s ear of that presentation!’

Sweet, cuddly, cute: what’s not to love about kittens, the most watched animals on the Internet? But giving birth to them might be a different experience altogether. Apparently, back in medieval times, a woman who suffered pains during pregnancy would often be advised by the local witch that she was, to her misfortune, carrying kittens, and that the only remedy was a magic potion to destroy the unhappy litter.

If you’re having kittens, you’re panicking:

The Brits love their dogs – they’re the most popular pet in the UK. Dogs’ dinners, however, are not usually very appealing at all – in fact, the expression a dog’s dinner on its own also means a mess.

If you’re (all) dressed (up) like a dog’s dinner, however, you look very smart – which (the expression suggests) is probably unusual for you.

Dictionary definition: a + adjective + fish: a person who is strange in a specified way

Although in theory any adjective can be put before fish, cold is by far the most common one.

If you’re a cold fish, you’re unemotional, and perhaps even unfriendly. To sound even more British, add a bit of:

Brown bears have been extinct in Britain for over a thousand years, but, like wolves, they have left their mark in our fairy tales: it seems wise to stay well away from one of the most dangerous animals in the world.

If you’re a like a bear with a sore head, you’re in a very bad mood. Interestingly, this phrase is more often used to describe men than women.

Monkeys are often associated with mischief and defiance in English: maybe your little brother is monkeying around, or your friend’s a bit of a cheeky monkey. This euphemism – there’s some debate over what the original missing word was (a monkey’s what?) – captures both those characteristics.

Pity the poor rat – a shrewd but shunned animal in Britain, where it’s often said that ‘you’re never more than six foot away from’ one. Rats are known to be able to squeeze through the tiniest of openings and are often found in sewers, so this expression is, as the Brits would say, spot on.

If you move like a rat up a drainpipe, you move extremely fast.

Dictionary definition: get out of bed very early in the morning

The lark has a special place in British wildlife – its silvery song inspired the piece that, according one recent poll, has become the country’s favourite piece of classical music. We have long associated the lark with daybreak, even before Shakespeare wrote the lark, the herald of the morn: a person who gets up early is known as a lark, as opposed to an owl who prefers to stay up late.

If you’re up with the lark, you’re awake and up and about very early.

Dictionary definition: the largest part of something

The lion has been a symbol of England for more than nine hundred years, and traditionally represents bravery and strength. We see the shadow side of these qualities, however, in Aesop’s fable of this name, which tells the story of a lion, a fox, a jackal, and a wolf who go out hunting together. After dividing their prey into four equal parts, the lion claims all the spoils for himself.

The British expression used today has a slightly different meaning: if you get the lion’s share of something, you get most of it (rather than all of it).

Britons have their own colourful terms – stag (a male deer) and hen (a female bird, usually a fowl) parties – for the pre-wedding celebrations known in America as the bachelor or bachelorette parties respectively. It’s thought that both stag and hen festivities can be traced back to ancient Greece, but have evolved differently. Whereas the stag night has always involved raucous partying and practical jokes, the hen night has a precursor in a calmer, more reflective pre-marriage gathering where the bride’s female relatives would formally mark her transition to adulthood. The modern concept of the hen night as a wild farewell to freedom – to match the stag night – has its roots in the much more recent sexual revolution of the 1960s. These days, both events sometimes last an entire weekend.

If you’re invited to a stag night or a hen night, be prepared for some pretty wild partying. To sound even more British, you can say hen do and stag do (in British English, a do is an informal term for a party).

This article was originally published as 10 British animal idioms and expressions  on the Oxford Dictionaries blog, OxfordWords, on September 6, 2016