Read my prize-winning short stories, travel writing, and articles on language (for the OxfordWords blog). I’m also a songwriter and pianist.

Right of Way (first prize, 1000 Word Challenge) (“a beautifully-written story, focusing on the relationship between a driving instructor and his pupil. The characters are skilfully built, with genuine ambiguity.”)

Date with a Sociopath (published as a Narrative magazine iStory)

The Photograph (highly placed, Grindstone Literary Academy) (“you tread that fine line between vagueness and giving just enough away to piece together a backstory. My first reactions were very strong for this piece and I championed it”)

Lost in Translation…so I was: adventures in Irish English (published in New Zealand’s Christchurch Press)

Is Polish the most difficult European language to learn? (published on the OxfordWords blog)

Why learn Italian? (published on the OxfordWords blog)

Jèrriais, the language of Jersey (published on the OxfordWords blog)

Paris in the spring? (published on the OxfordWords blog)

Articles on language (for the OxfordWords blog) include:

Can the Académie française stop the rise of Anglicisms in French?

This blog is a he: gender in foreign languages

TEFL and EFL ((Teaching) English as a Foreign Language)

10 mistakes made by learners of English (for teachers)

From room to zoom: a short history of the camera

The language of leap years

Relational language: the language of cousins 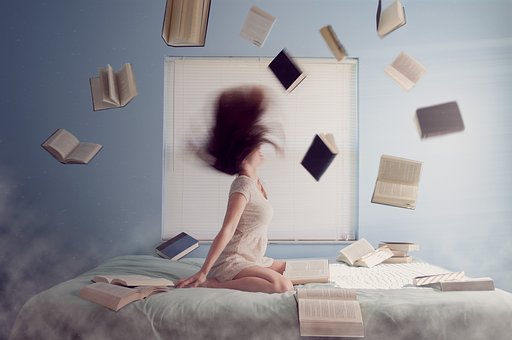 As before (will this become a tradition?), I’ve listed below all the books I’ve read this year.

I choose books mainly based on recommendations from friends, followed by recommendations from reviews in the papers and on the radio, and then from suggestions on my Kindle and on sites like GoodReads.  This year, too, I’ve joined a book club, which has prompted a few of these titles. In the same way as last year, I also wanted to include some classics that I had never looked at properly before.

Here’s the list, this time in chronological order. I’ve marked the ones that surpassed my expectations with *, and any that I thought were overrated with ! 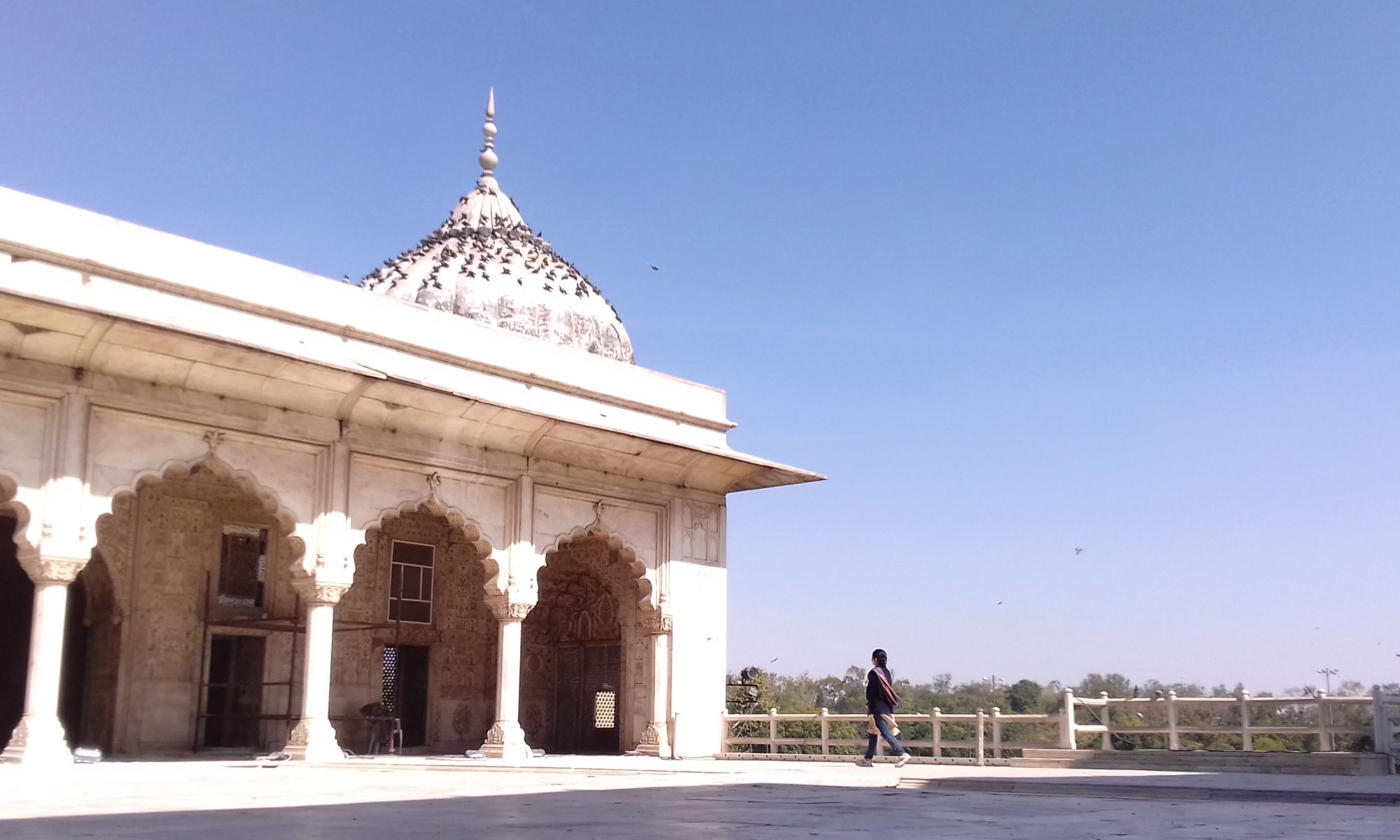 Since I’m always on some kind of mission to see films that various people have recommended over the years (read: decades), why not list the films I’ve caught up with this year?

As with the books, those that I was particularly impressed with are marked with *, and the ones I thought had a budget that would have been better off spent on regenerating my home town are marked with ! 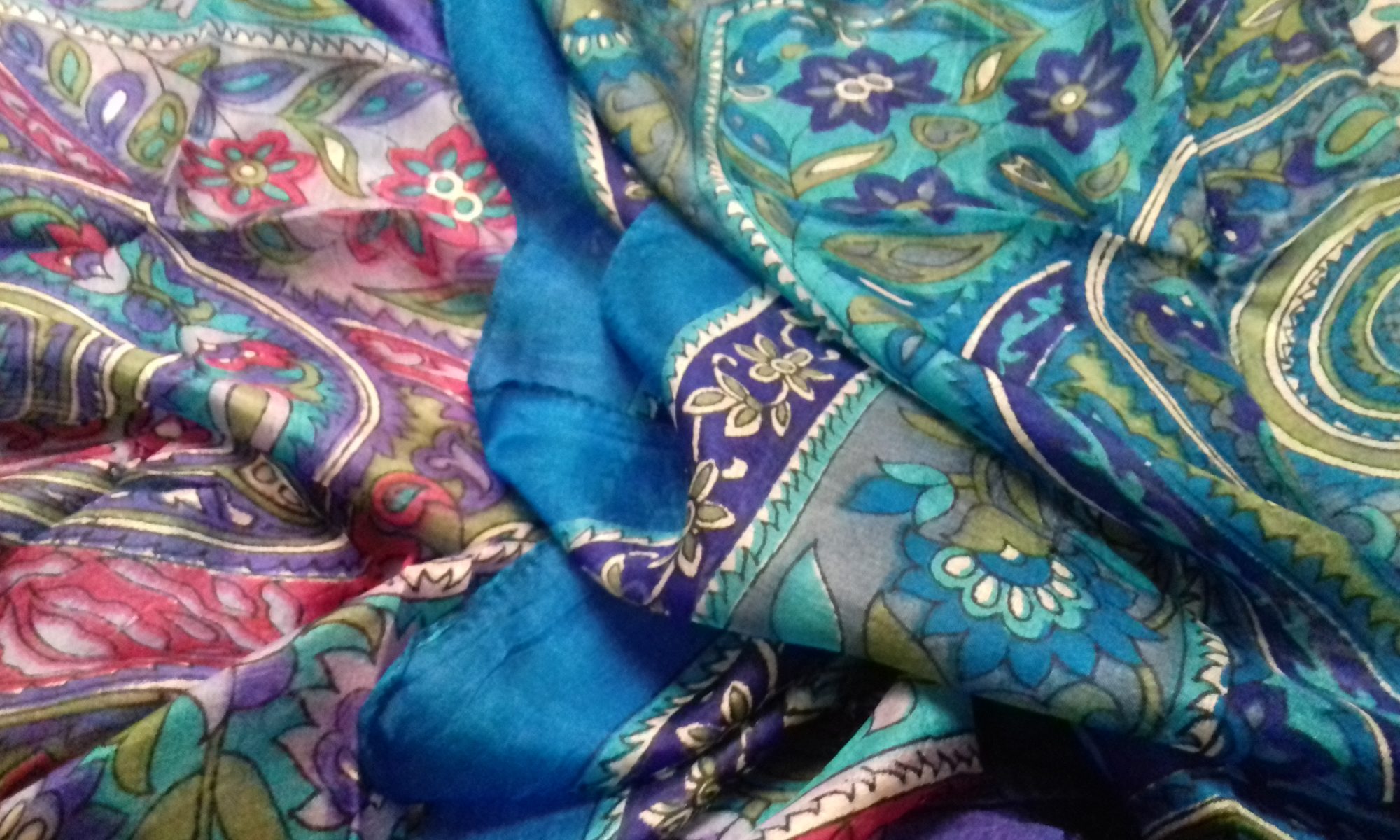 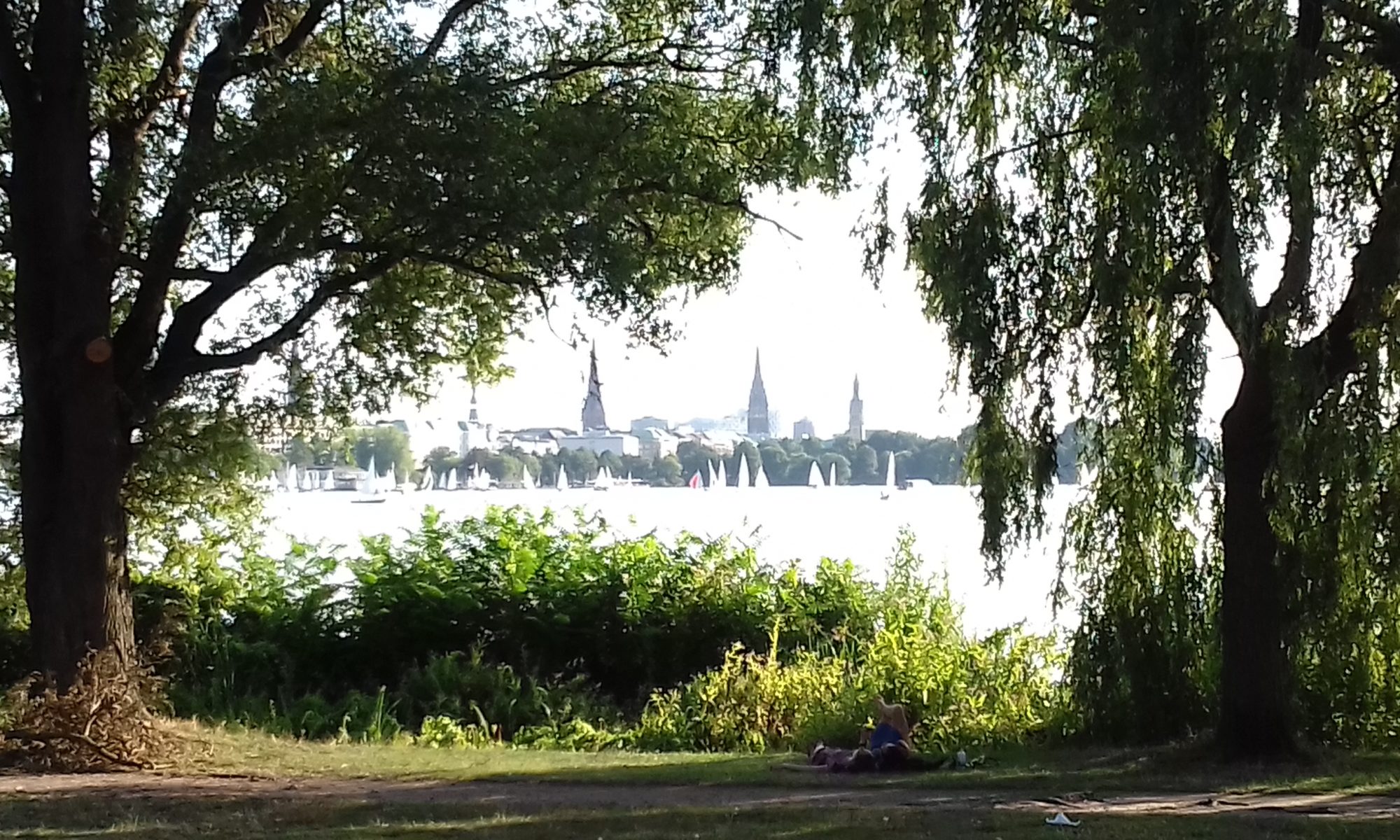 Thanks to my neighbours in Eppendorf, Hamburg, for not knocking on the door when I was playing my exquisite Yamaha Clavinova quietly during the Abendruhe. 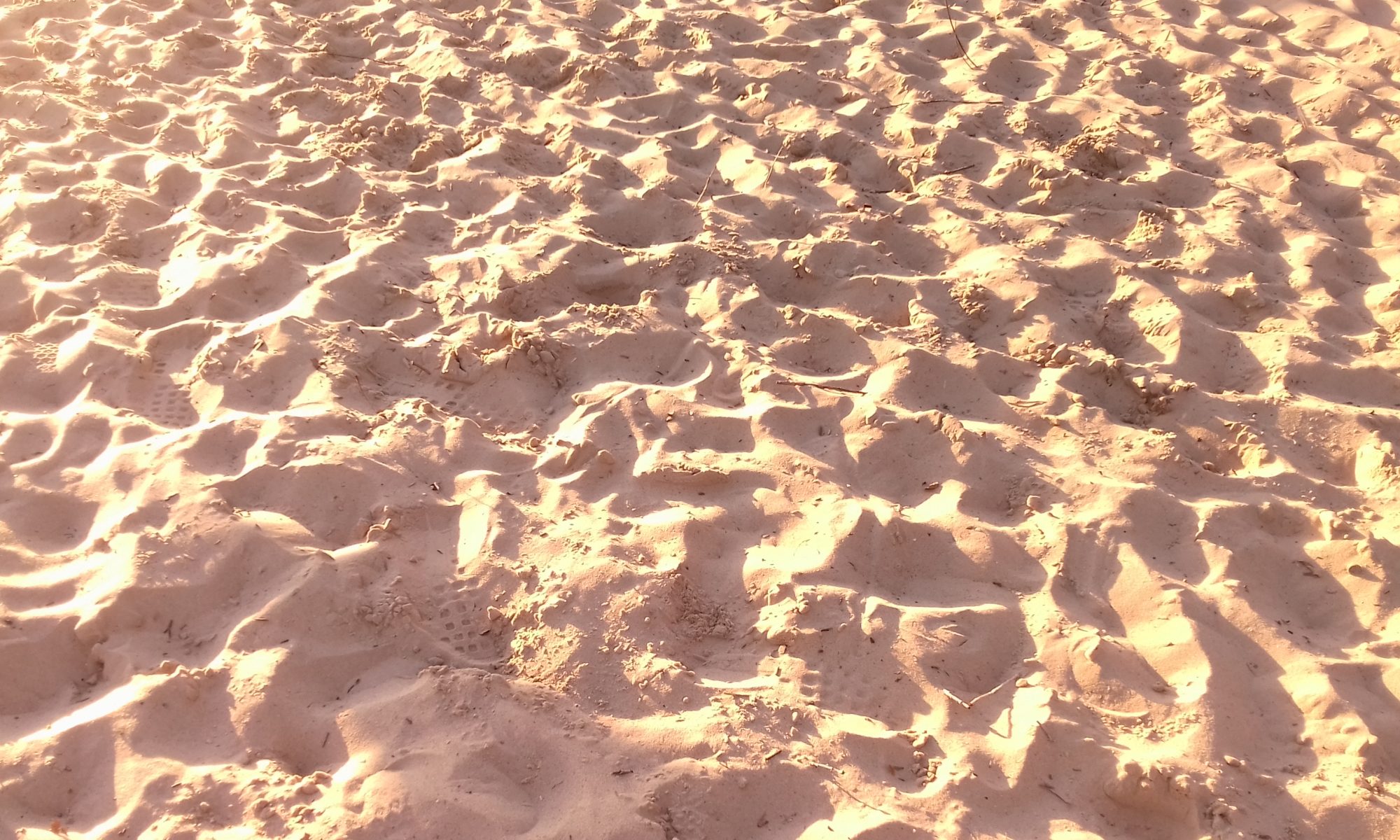 Ein frohes neues Jahr to you…and now that I’m back in the UK, I’ve put together an album of my favourite-ever songs to kick off 2019:

In a departure from the usual, I thought I would list all the books I’ve read this year. I choose books mainly based on recommendations from friends, followed by recommendations from reviews in the papers and on the radio, and then from suggestions on my Kindle. This year, however, I wanted to include in my reading some classics that I had never looked at properly before. Here’s the list, in reverse order. I’ve marked the ones that surpassed my expectations with *, and any that I thought were overrated with !

Thanks for tweeting about this, Allegra Huston! 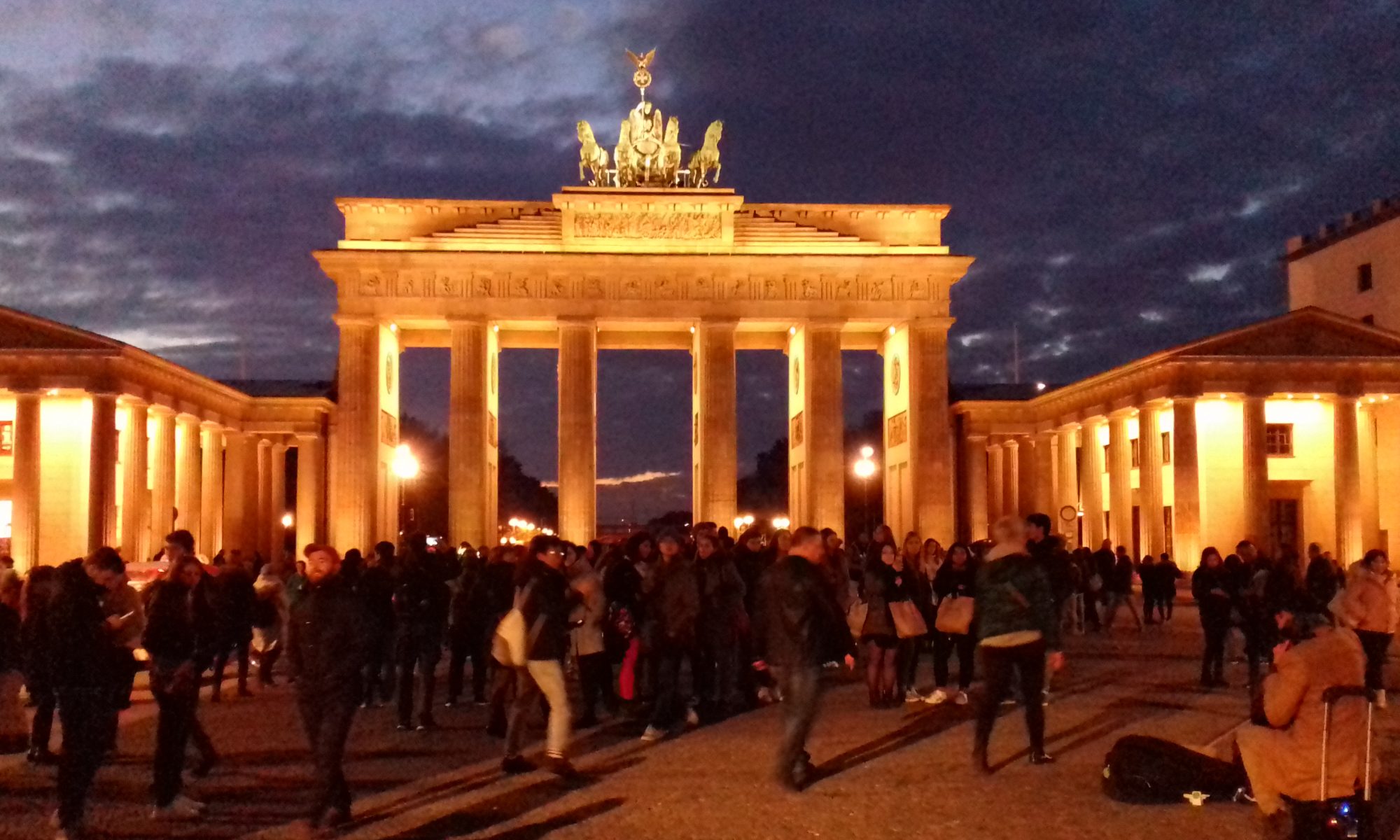 At this time of year, Europe always turns a shade darker. I’m reminded of a quote from the Hungarian writer Antal Szerb, whose Journey by Moonlight I have just finished: “In London November isn’t a month, it’s a state of mind.”

I mentioned back in February that one of my flash fiction stories from last year had been selected for publication in an anthology, but then didn’t give any more details: it’s the story below, which has always been one of my favourites.

Microfiction in 250 words: The Photograph 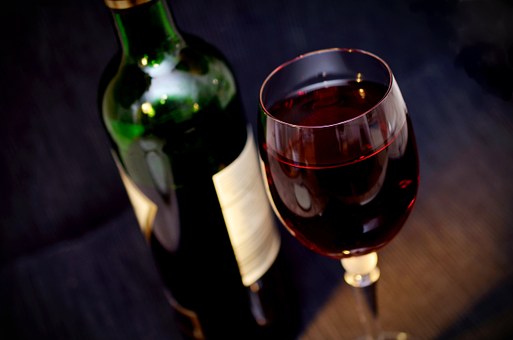 Hot off the digital press, here’s a link to my (very short) story, Date with a Sociopath, which has now been published in Narrative magazine.