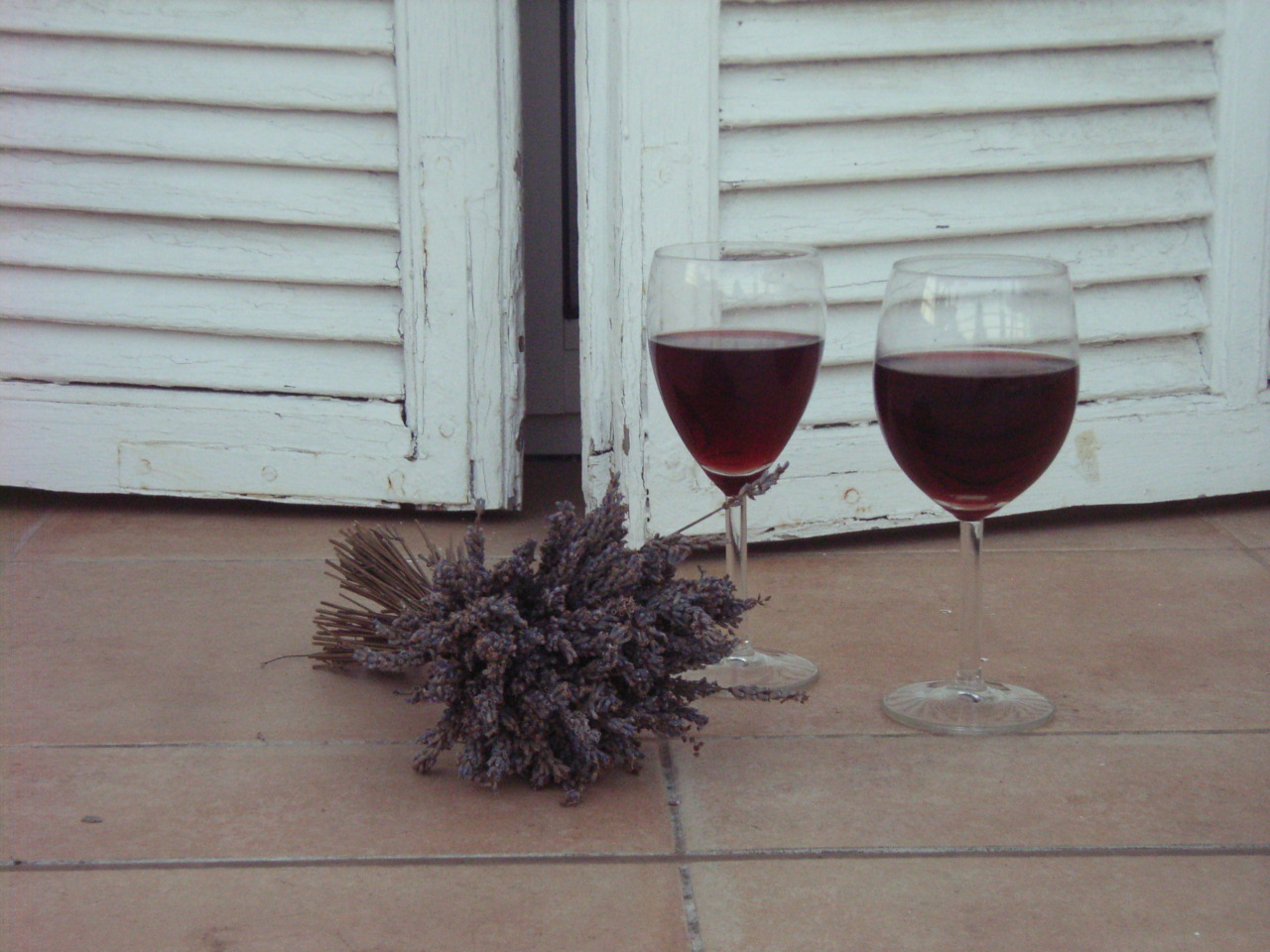 Traditional accounts suggest that his reputation for being tight-fisted prompted people to refer to any cheap or shoddy goods as being à la Silhouette, and that the term was also applied humorously to the increasingly popular inexpensive black profiles that the rich had been reduced to commissioning of themselves, instead of their usual expensive portraiture or sculpture. Other accounts, however, suggest the politician was particularly fond of creating these outline portraits himself as he renovated his chateau in his retirement.

Somewhat paradoxically, medical doctor and politician Joseph-Ignace Guillotin was not only against the death penalty, but believed that execution by guillotine was a significant progressive step towards equality for all citizens.

In pre-revolutionary France, richer criminals were effectively able pay their way to a less painful end, while the poor were obliged to suffer agonising deaths. Although Dr Guillotin did not actually invent the guillotine himself – there were several other precursors around Europe at the time – he was instrumental in championing a cleaner, swifter version of the macabre machine in the first few months after the French Revolution of summer 1789. This refined model, used from 1792 to behead thousands of French people, including Louis XVI and Marie Antoinette, was actually jointly designed and built by another doctor, Antoine Louis, and German harpsichord-maker Tobias Schmidt (…one can only imagine the conversation that led to this).

It was an offhand remark that Guillotin made about the pleasing efficacy of the ‘decapitation machine’ he promoted (“now, with my machine, I cut off your head in the twinkling of an eye, and you never feel it!”) that prompted the French press to nickname the rather chilling device after him, an association he was unhappy about for the rest of his life. His family were later so embarrassed about the link that they changed their surname completely, severing (no pun intended) any connection with the physician whose name came to symbolize some of the worst excesses of the French Revolution.

The inquisitive three-year-old Louis Braille was playing in his father’s leather workshop one day in 1812 when he accidentally gouged his eye with a stitching awl. He soon lost both eyes to a resulting infection, but was sent to the relatively newly-established Royal Institute for Blind Youth in Paris where he flourished as a bright, hard-working, and musically talented student.

As with many of the best inventions, the young Braille’s creation took existing developments one or two steps further. Dissatisfied with the existing Haüy reading method for blind children, which used embossed letters but which was also laborious to read, Braille – still a young teenager – adapted Charles Barbier’s experimental dots-and-dashes military code into a usable and logical textured alphabet. His fellow students immediately embraced his system, which could also be used to notate music; but the wider world took a while to understand its significance, and Braille died in his early forties unaware of how successful his innovation would eventually become.

Flexible enough to work across many languages (including Chinese), Braille is still holding its own today, even in the light of recent technological innovations for the partially-sighted such as screen-reader software.

‘The Daring Young Man on the Flying Trapeze’

This popular nineteenth-century song was penned in honour of Jules Léotard – a French acrobat who virtually invented the aerial trapeze act during the 1850s, after experimenting with ropes and bars over his home swimming pool in Toulouse. He became incredibly popular performing in circuses and music halls in Paris and London in the mid-nineteenth century, astonishing audiences with his airborne somersaults and impressive physique.

Léotard would perform in a tight one-piece garment of his own design that he called a maillot. People only started referring to it as a leotard a few decades after his unexpectedly young death at twenty-eight (from disease, not – as it is tempting to speculate – from an act that went wrong).

This article was originally published as Towering achievements: everyday objects named after French people (part 2)  on the Oxford Dictionaries blog, OxfordWords, on June 5, 2013