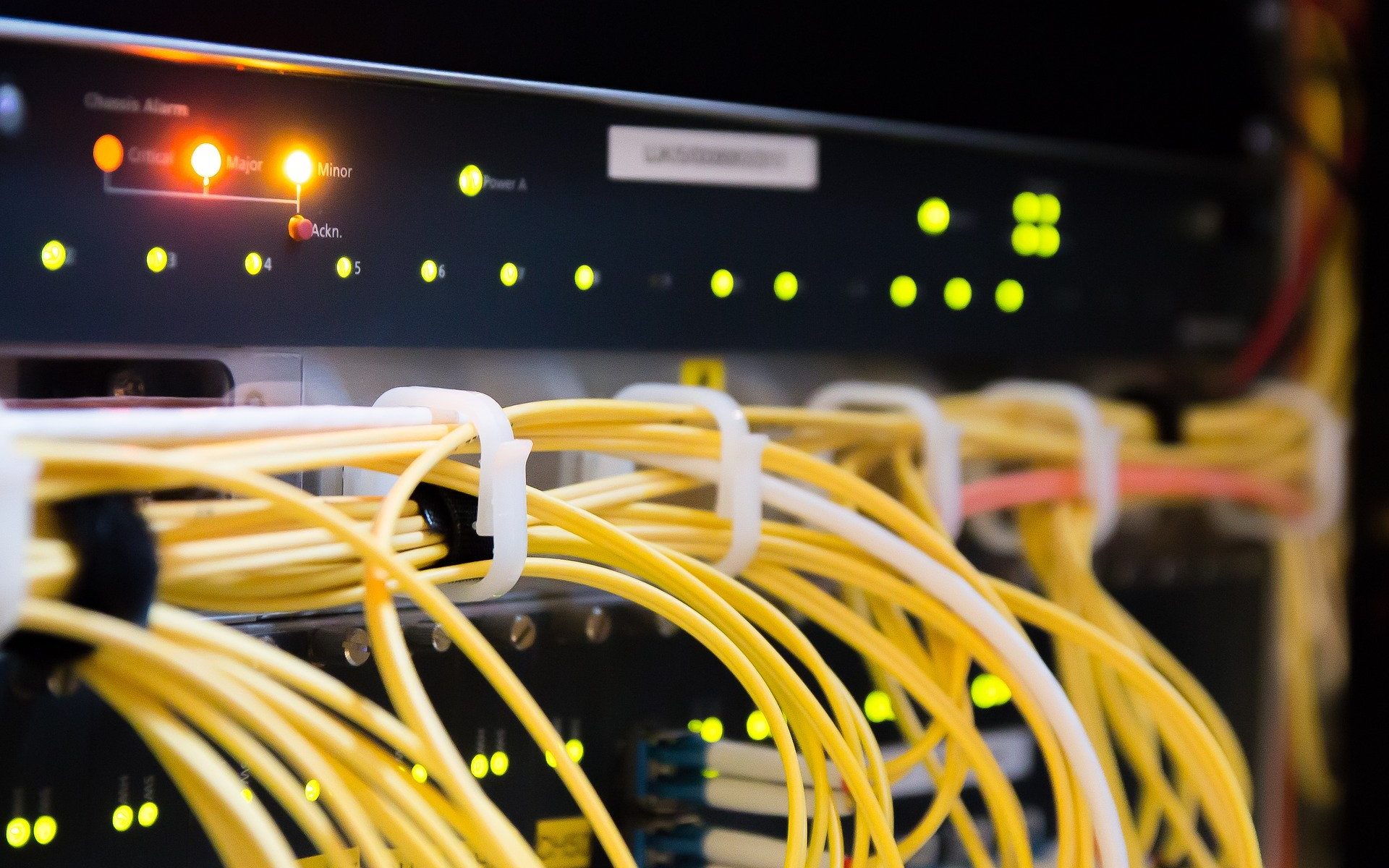 [The following short story made the shortlist of the recent Limnisa Short Story Competition 2020:  “Although your story couldn’t make it into the top five it was on the short list of twenty five, out of five hundred entries, and was rated highly by some of our judges.”]

There it is. Just one word.

Down in the corner at the bottom of the screen.

I skim the ad, breath held. Catherine, I think. This would be perfect for Catherine.

My phone rings, on cue.

There’s a muffled sound. My sister is crying, which isn’t at all like her.

DO YOU HAVE A TYPE?

IS IT THE WRONG TYPE?

I skim the ad again. This is surely fate.

“Five thirty,” I tell her. That’ll give me some time. “The usual place?”

“Why does this always happen to me?” wails Catherine, wiping her nose. I stir my coffee with a pursed mouth.

“You know the answer,” I say, and immediately regret it.

“Right,” says Catherine, “So I meet Mr Perfect, it’s all la la la, and then he pisses off and it’s all my fault.” She slams the table; cups rattle, heads turn. “How can it always be all my fault?”

The trouble is the problem is twofold. My sister is her own worst enemy, and she has a type.

“Catherine,“ I say, still stirring, “Do you have a type?”

“Listen,” I tell her, reaching across, “I’m sorry about Nick. But I have an idea.”

Catherine glares, and mutters, “I hope this isn’t one of Sebastian’s crank theories.”

“Are you open-minded?” I ask her now.

“Rewiring?” she says, dropping the phone with a crash. “I don’t want my brain “rewired”, thank you very much! What the – “

“Well, what’s next? Eh?” continues Catherine in full flow. “A stint in an asylum? Electrocuted for breakfast?”

Time for Plan B.

“I mean, I’m not the only one with man issues here,” adds Catherine, and then yells, “I said NO!” at the waitress.

Five glasses does the trick. I know my sister.

(I used to go for players, ran one testimony online, and now I can’t remember why!

I’m dating a really nice guy now, said another. My mother loves him!

I don’t miss crying over men, said another woman, gripping a slightly portly gent, who, on closer view, turned out to look a little gormless. With missing teeth. I decided to ignore that one.)

“I’ll pay you back,” slurs Catherine now, “when I get reshults.”  She laughs manically, and then throws up all over the laminate.

(“No,” a voice had explained to me, with great patience, “We don’t change someone’s personality. That’s hardly ethical!” I’d hung on the phone, unsure. “We simply adjust it,” they’d said.)

“Why?” I ask, “You know that nice doctor’s already taken. I checked.”

“I don’t want to be Rewired!” Catherine cries. “I’ll end up marrying a monkey! Like you did!”

I reach for her hand.

“No!” she says, wriggling about. “I’d rather be me! Raw and unchanged in the wild!”

“They don’t change you,” I say, “They just – adjust your perceptions.”

“Look at it this way,” I tell her, in my “older sister” voice. “No more breakups. No more calling in sick…”

“…no more eating ice cream and putting on two stone…”

“One stone, thank you,” says Catherine, glancing at her midriff.

“No more crying down the phone at two in the morning,” I add.

My sister eyes me.

“Anyone would think you were doing this for your benefit,” she says, and then the doctor comes in.

“Let’s test out the New You,” I say, and pick up her phone. The screensaver shows what must be Nick: the guy is pouting, like an overgrown teen.

“What was I thinking?” she croaks, and I laugh.

“It’s a miracle!” I sing, “A miracle!” and she smiles. She actually smiles.

There’s a knock at the door.

“How’s the patient?” asks Sebastian, tentatively. I look at my husband: his shirt’s askew, and so’s his beard. And he’s given up completely on the diet. But he’s turned up as commanded to drive my sister home: I am lucky, really.

I give Sebastian the thumbs up. He’s walking over to Catherine, who has a very peculiar expression on her face. (Although she still is, and always will be, the Pretty One.)

“Oh, Sebastian,” she slurs, and flushes, deep red. “You’re looking extraordinarily … not yourself.”

My husband stops in his tracks, and then begins to laugh, running his hand through his (remaining) hair. My sister giggles, like a schoolgirl. The pair lock eyes, and stay that way; and then I realize my mistake.

One Reply to “Rewired”