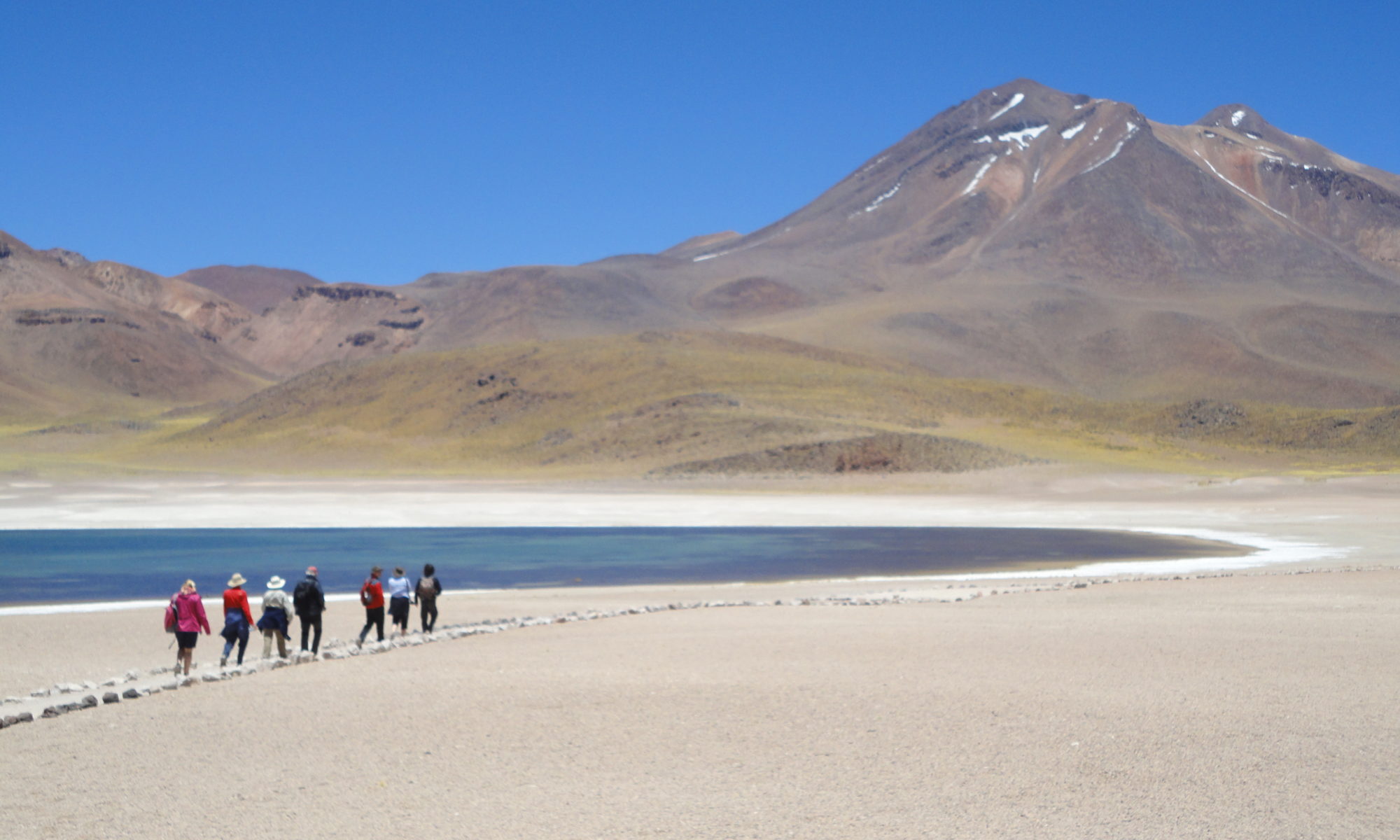 Sizzling black peppercorns on the burnt streets of Phnom Penh. Sun-spangled sapphire stretching off the Sardinian shore. The swish of a hundred swirling skirts at midnight in Arequipa, the sharp sting of wasabi on my Tokyo tongue, the salty force of a six-foot wave knocking me off my feet in the Tasman sea: travelling sharpens the senses, catapulting you straight into the unknown (and quite often the uncomfortable) without a seatbelt. There’s nothing like the shock of the new to make you look at home again with different eyes.

For me, it’s the unexpected moments on a journey that sear my heart and stay with me the longest: waking on the night bus, in the thinning air, to see all the stars in the universe trailing down towards the stony sand of the Atacama desert. Breathing in the mingle of five spice, flat whites, French fries and falafel on the cool streets of New York. Watching children tumbling out of church to blow bubbles like clear blossom through the apricot-stained alleyways of a small Spanish town.

But if it’s the moments that transfix you, it’s the people you meet who pull you in: the receptionist in fizzing, fairy-lit Hanoi who wants to matchmake you with passing hotel guests (“Honeymoon suite still free!”). The shoeless, switched-on ten-year-old in the shade of Angkor Wat with his canny sales pitch of “one drink for you – and one for your driver.” The tiny wisp of woman in black who shares your table in the sandy sprawl of Lima and tells you, between spoons of chicken rice, she’s returning from her husband’s funeral. The Italian soldier who recites solemnly, in the spring sun, his hand-on-heart recipe for “the best way to eat pasta”. The New Zealand surfer who stops you on the sand, bare-footed and golden-haired, and asks joyfully, “Are you saved?” The elderly Japanese man, worn with age, who shuffles over to tell you he once, many years ago, “go Rondon. Albert Haw. Ve-ry beautiful,” and starts conducting an imaginary orchestra. The Polish tour guide, who begins with the tale of the town’s war-torn history and ends, as the candles burn down over the cobbled square, with her own.

I’ve lived in seven countries so far, and I’ve long been writing stories inspired by my travels for an audience whose most common question is “Where are you going next?”

Where am I going next…?

I’ll tell you when I get there.

[Adapted from an article written for the LATAM airlines travel writing competition, March 2017]