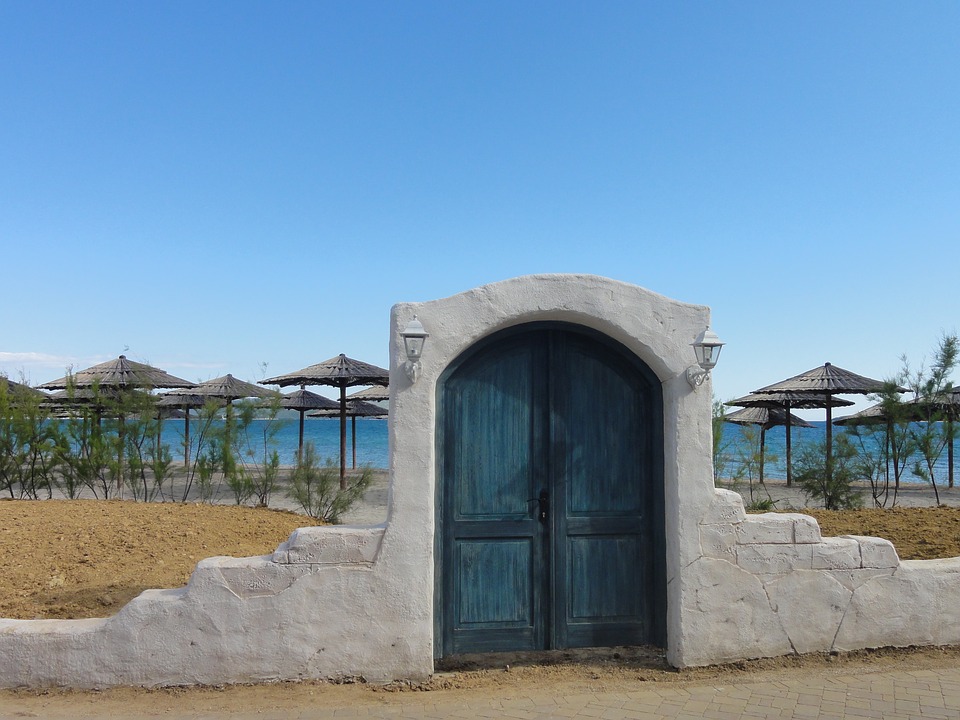 [I belong to an online writing group, and each month we write a story with a theme and a word count. This time, we were asked to write about ‘New Life’ in exactly 1000 words. This story is, in fact, an extended take on my microfiction story, Terminal.]

The iced wind seared my patchy scalp, and I coughed again, a raspy, racking ache. My fingers stung. Perhaps we should never have walked all this way to the hospital, but when I was little, March never used to be this bitter. I remembered sunshine. We’d even drive over to the beach sometimes, and –

“Mum,” sighed Amy, “How much longer will this take?”

I caught us frozen in the glass front opposite: my daughter, a sliver of sulky green; myself, a sharpened stick. It would be the last time I set eyes on either of us.

“A few minutes,” I said, glancing at my watch. There was less than half an hour before my appointment.

“Because I have this thing,” Amy muttered. “Called a life.”

“How about hot chocolate?” I said, turning to my daughter, “Like we used to? Extra cream?” but she rolled her eyes. A passing car splashed me cold with slush.

My phone rang as we cut across the car park and I slipped, arms flailing, on black ice.

“For God’s sake,” muttered Amy, and grabbed my handbag. It spilled its innards with a crash, my wrenched-off ring pirouetting under a parked car.

“With your sister,” I told him, scooping my life up off the stony grit. My damp knees ached. “We’re – “

I peered below the dark underbelly of the car, but there was only blackness.

I sighed, and sat back on my heels. My perfume was pooling in a pothole, reeking of roses and rancid oil. My purse was sodden. Amy was texting, with a frown.

I hesitated, and then began to dial, my fingers raw.

Amy made a slit-throat gesture at me.

“Steve,” I said, hoarsely, “They’ve called me back to the hospital,” but he’d already hung up, and then the phone slid through my fingers and cracked against the tarmac. Under the fine lines of the shattered screen, I could see missed calls from work. They must have found the accounts. I felt light-headed.

“Mum,” said Amy from above, green against the grey. “I have a date tonight.”

“I won’t be long in there,” I told her, straightening up.

I swayed a little, and then scrabbled in my purse. My throat was dry. I watched my daughter totter over to the taxi rank, and then began to walk, head spinning, unsteady on my feet.

The hospital had a hushed and muted glow, as if it were asleep. I took the pearly staircase slowly, sore on every step.

“Hello?” I managed at the top, but there was no answer. The waiting room was warm and lily white. I sank deep into a chair with ragged breath, closed my eyes, and felt all my edges softening, one by one. After a while, I drifted off, suspended in a fragile stillness, floating.

Then he called my name.

I trailed him down a dim-lit corridor. Someone, somewhere, was sobbing.

He wasn’t smiling this time. Instead, he sat and looked at me intently. I looked back, and noticed for the first time that his eyes were the same colour as the sea in years gone by: a sort of surreal summer blue.

“How are you feeling?” he asked me.

I went to cough, and laughed instead, a gentler sensation.

“Tired,” I said, lightly, and he nodded.

“Mrs Henning” – I didn’t correct him. The divorce wasn’t through – “you know that in your case” – he looked at his notes – “there’s really nothing we can do.”

I tilted my head at him, and waited.

“I’m sorry,” he said, his voice catching. “We’re looking at days, not weeks.”

My phone buzzed, and I glanced down at it without thinking. It was Harry: “Sacked. Thanks, mum.”

I looked back at the doctor, who was rubbing his eyes. When he opened them again, he looked surprised I was still there.

I shook my head.

My phone started buzzing. I let it ring.

“Can’t you…” I tried again, and swallowed.

“There’s really nothing?” I asked the room, after a pause, and waited.

Eventually, “Nothing,” said the doctor, “Except the usual,” and nodded to the corner. I frowned. All I could see was a door, a very ordinary door.

“Except the door,” he said, and started scribbling something on my notes.

There was silence then, except for the scratching of the pen. Outside, the sobbing had stopped.

I looked down at my scarred hands and shattered phone and stinging feet, and thought it over for a while.

Then I lifted myself up, limb by aching limb, and walked over, wordless, to the door in the corner. It was heavier than I was expecting. I stepped through, and the door crashed shut behind me. I stood very still.

I smelt the sea salt first, and then felt the sun. When I looked down, I saw my tiny feet bare on even tinier shells.

“There you are!” called a voice I used to know. My mum was shaking out a towel.

“Where did you get to?” she said, and swept me up. The warm wind tickled out the strands of my long and shining hair: I could see the shadows trailing out below us on the shingle.