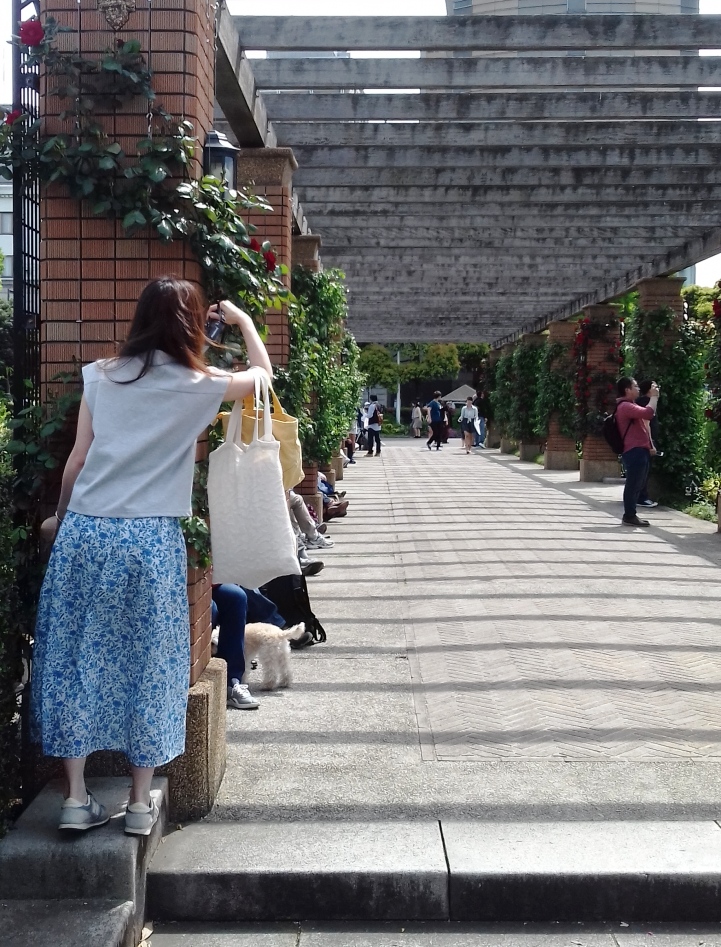 How many photographs will we take in 2017?

Over a million? Not even close. Over a billion? Way more: conservative estimates are that we’ll take 1.2 trillion pictures this year, with our smartphones snapping the vast majority of them. That’s twice as many as four years ago. We are, some believe, drowning in digital imagery, saturated in snapshots, seemingly captivated by an invention whose rapidly evolving nature reflects our own: the camera.

A Camera with a View

Like taxi, camera is one of very few words that’s understood almost everywhere – except in a couple of places, including (rather ironically) the most photographed country on Instagram. If you ever lose your camera in Italy, explaining “Ho perso la mia camera!” might get you some odd looks. The Italian word camera has retained the sense of its Latin predecessor, and means (bed)room or chamber. (Instead, you can say you’ve lost your – take a deep breath – macchina fotografica.).

But how did we make the etymological leap from a room to a photographic device? To find out, we need to zoom out and take a longer look at history.

The camera harnesses a natural optical phenomenon: when light rays pass through a tiny hole, they project an upside-down, left-to-right image of the scene outside.

Humanity has long been aware of this quirk. In Cairo, well over a thousand years after the Chinese scientist Mo Zi first outlined the physics of a pinhole camera, the Persian philosopher Ibn Al-Haytham described his Al-Bayt al-Muthlim – or dark room, created with shutters – where he demonstrated this phenomenon during an eclipse.

In 1558, Italian scholar Giovanni Battista della Porta suggested that artists used this method to improve their skills with perspective. In 1604, the German astronomer Johannes Kepler was the first to refer to this technique using the Latin translation camera obscura (‘veiled chamber’, or more prosaically, ‘dark room’).

For a while, this ‘dark room’ was a form of entertainment, allowing the public to “spy” on the world outside (as you still can at Bristol’s camera obscura, for example), while a smaller, portable version became a handy artistic device. But inventive minds were beginning to focus on the real challenge: how to permanently capture “the inimitable beauty” of the world around them.

Then in 1826, the French inventor Nicéphore Niépce succeeded in capturing the View from the window at Le Gras using a bitumen-covered pewter plate – over a period of several days. The resulting heliographs (or ‘sun writings’) were improved on by his business partner Louis Daguerre, who was soon developing “magical” daguerrotype portraits on silvered copper within just a few minutes, to great delight (although due to poor dental hygiene at the time, subjects tended not to smile.)

In parallel, over in England, Henry Fox Talbot’s experiments in “the art of photogenic drawing” resulted in his discovery that a shorter exposure produced a kind of inverse image, which could theoretically be printed from repeatedly. What he called a calotype (or ‘beautiful type’) we now know as a negative. Around the same time, the scientist John Herschel began to popularize the term photography (or ‘light writings’).

A generation later, in 1888, American entrepreneur George Eastman was allegedly eating a bowl of alphabet soup when he came up with the name that would, in a flash, transform the camera into a household item “as convenient as the pencil.” For a while, his trademark left a linguistic imprint too (“The new papers…speak of people going ‘to Kodak’ places”).

However, not everyone liked being photographed at first: the term camera-shy crops up as early as 1890, while the indigenous people of several cultures, including the Chinese, suspected snap-happy  westerners of trying to “steal their souls”.

But as the twentieth century developed from sepia-toned stills into the glorious technicolor of motion pictures, so did our relationship with the reel. The first CCTV cameras were developed by the German military in the 1940s. At home, the same decade saw a shift from saying “prunes!” (to plump the lips) to saying “cheese!” in order to elicit a white-toothed smile (or indeed “whiskey!”, or “kimchi!” depending on your country). We were all on camera now.

The digital revolution of the twenty-first century, however, has reframed our relationship with the camera. The smartphone has made “citizen journalists” of us all. Photos have been untethered from their heavy albums, and heavily shared instead. And perhaps most innovatively, the camera’s focus has shifted from simply capturing reality towards “augmenting” it, blurring the actual with the possible. There are games that layer other realities over own own, apps that allow you to see potential ideas take shape, and recent innovations such as Facebook’s Camera Platform, an “early attempt to let the digital infiltrate the physical” by filtering the world we “see” through our smartphone. Explaining his vision, Mark Zuckerberg says “the camera needs to be more central.”

Pics or it didn’t happen

For many of us, it already is: younger generations now take photos not to commemorate, but to communicate instead. Those of Generation Z (born within the past twenty years) have wound this one frame on and communicate not with text, but with images, a development that Oxford’s Word of the Year has captured quite neatly, from selfie (2013) to the face with tears of joy emoji (2015).

Should we be uneasy? Taking too many photos could potentially damage your sense of self, memory, and relationships. Moreover, as we know from literature and film, the camera’s steady surveillance is increasingly inescapable: Facebook is said to be developing an algorithm that recognizes people without needing to see their face, while the U.S. Department of Defense is working on video-monitoring technology to predict crime before it happens. It’s perhaps not surprising that the average American is thought to be caught on camera as many as 75 times a day.

The camera loves you!

Despite the negatives, however, we’re not likely to go cold on the camera any time soon. If we printed out all the photos we shared online last year, the pile of prints would stretch to the moon and back. The camera loves us, and we certainly love it right back: say cheese!

This article was originally published as From room to zoom:  a snapshot of the camera on the Oxford Dictionaries blog, OxfordWords, on May 8, 2017