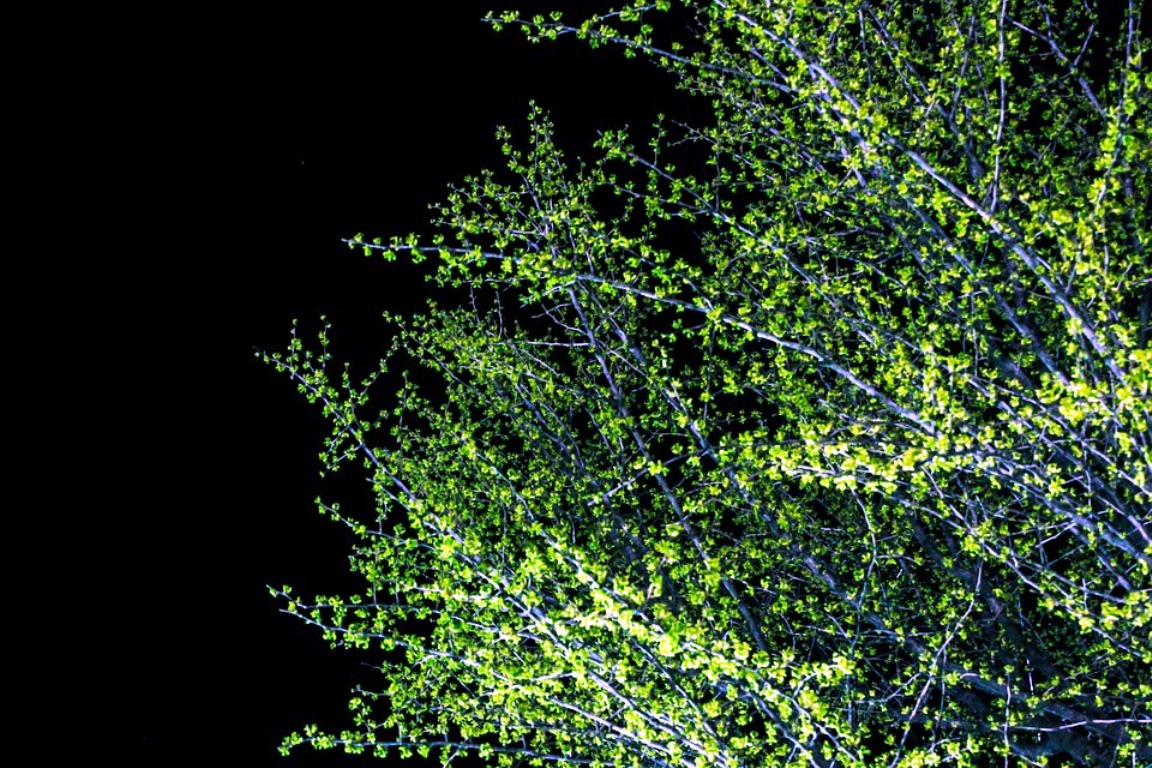 [I belong to an online writing group, and each month we write a story with a theme and a word count. This time, we were asked to write about ‘A Conversation with your Spouse’ in exactly 1200 words.]

I knew it instantly. You were there – then half a second later, you were gone.

“Stand back!” shouted the doctor, that antsy one you never liked, and “This way,” said Agnieszka, doe-eyed,“This way, Mrs Johnson,” guiding me out through the swing doors to the empty corridor, as behind us they worked away on you, in vain.

I made a sound. Agnieszka squeezed my shoulder.

She looked at me with those big brown eyes of hers. Like Bambi, I’d said to you yesterday, when you’d cracked a smile, and said –

“They’re doing everything they can,” soothed Agnieszka.

You’d surprised me, like you always did, before I’d had the chance to tell you one more time what I wanted you to know.

Agnieszka was patting my arm.

“Mrs Johnson,” Agnieszka was saying now, “Would you like a cup of tea?”

I looked at the nurse again. Poor thing – she wasn’t much older than Amy. When I nodded at her, she moved off – in relief, perhaps – around the corner.

Amy. I’d have to ring Amy, leave another voicemail.

I stood outside the swing doors a second longer, and then turned on my heel and began to walk away, my steps soundless in the corridor. There was no-one around, and with good reason: it was after three in the morning. I didn’t know where I was going, but the side door had been left unlocked, and outside, the night was crisp and cold. I walked along a little, and found myself in a garden.

It was a small garden, walled in by half-lit hospital wings. I could just make out the trace of a path, winding through a grove of ornamental trees, stark arms silhouetted in the moonlight.

I first noticed it five or six steps in: a sort of shimmer. Something indefinable was trailing down loosely from one of the branches of the nearest tree: a glimmering strand, almost like a thread, that drifted slightly in the night air. I stood looking at it, transfixed; and then, because tonight was different, I reached out my hand and touched it.

I heard them straightaway: voices, the ring of laughter, far away. The thread felt warm in my fingers, alive. I held it tighter, and listened.

It was you I could hear – you and me – but we sounded so distant, so light. I stood still, entranced. You were telling me a joke, and I was already chuckling, low in my throat, in anticipation. We both seemed so young – wait. Wait! I remembered this! The camp waiter who’d knocked over the wine – it was that night out, not long after we’d met, and here you were now, with the punchline I’d never heard before, and there was my voice, too, laughing, against the faint sound of clinking glass. I smiled; and then, as I was standing there under the trees, recollecting, the voices faded.

I waited for more, for more of you and me, but there was silence; and when I glanced at the thread, it had lost its shine. In confusion, I let it go and looked around for some kind of answer, and then I saw another, floating lightly further on. This time, when I reached for it, I heard you again. The voice was fainter than before but unmistakably yours, calling me, asking if I wanted another coffee. As I heard myself reply – distracted, offhand – I turned to look along the silvery path and saw them: tens of thousands of threads, glowing in subtly shifting shades from every branch of every tree that I could see.

They were conversations – all the conversations, perhaps, I’d ever had with you. I let it sink in as I stood there in the garden in the small hours of the night. If this was true, if this was the life of me and you, then I knew exactly what I wanted: there was one conversation in particular I had to hear again, one exchange I needed to seek out.

I began grasping at each thread, tuning in to your faraway voice and letting go when it proved to be you complaining about the traffic, or updating me on the cricket. I moved down the path slowly, reliving our life in random snatches: you and me, toasting our freedom against the gentle splash of the sea. You and me with raised voices, arguing over a wailing cry about whose turn it was to see to Amy. You and me, whispering under the sheets, in bed, at night.

I don’t know how long I searched for. I do remember that the night seemed suspended, like the low-slung stars, as I worked between the branches, unfurling the threads that had entwined themselves together and separating them out like fine strands of gossamer. And then, after I had laughed and cried and everything in between, I caught the first words of the conversation I wanted to relive, and held my breath.

“Bambi,” I was saying, my voice worn, “She’s all Bambi-eyed and beautiful. Lucky you!”

“Nearly as beautiful as you,” you said. Your voice cracked.

“You’re too old to flirt,” I said, squeezing his hand. “Save your breath.”

You coughed, weakly, and said, “Where’s Amy got to?”

“She’s on the plane,” I told you, and then, more gently, “Get some rest,” and you said, “Stay with me, Lizzie.” That’s when I took your hand and began to stroke it, softly, watching your breathing slow. You were falling asleep.

I was still listening in the garden, furling the fine thread around my fingers and waiting to see where this conversation would end, when I heard it: my own voice with a whispered “We still love you,” and a kiss. I knew, then, that you must have heard me too, and I closed my eyes and breathed out in release, into the night.

There was a snap, and the thread came away in my hand, still shimmering. All around me, the unheard strands began to darken, one by one. High in the hospital above, I caught a flash of movement, and remembered the you of now. I had to go back.

From the corridor, I could see the swing doors were still closed. Agnieszka would be looking for me and the tea would be long cold, but then, to my surprise, I saw her coming round the corner with a hot cup.

Behind us, they were still working away on you, and I wondered, for a second, if I’d been anywhere at all.

Agnieszka looked at me with her Bambi eyes.

“He’s getting the best care,” she said.

I smiled at her, took a sip of tea, and waited for them to come and tell me what I already knew. Then I felt, curled around my fingers, what I’d just been looking for: the soft and still-warm thread of our final conversation.