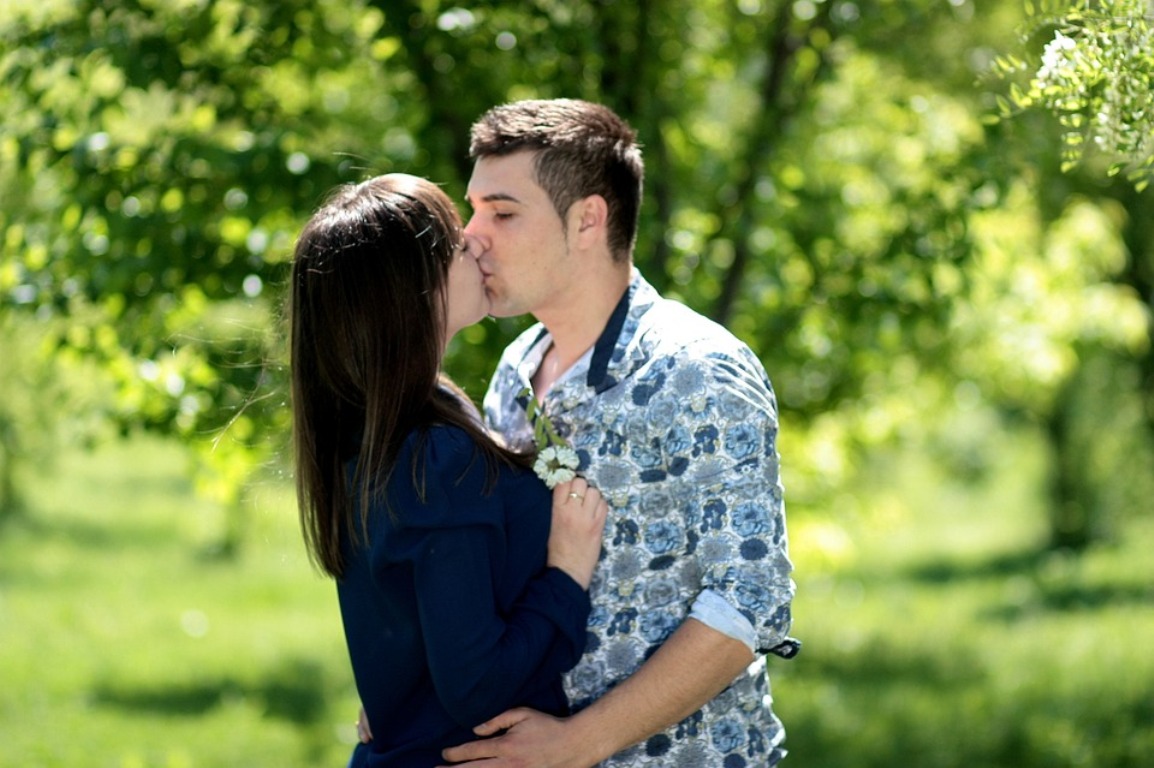 Bunty wandered absentmindedly into reception and said, “Two Dictaphone tapes and one email, if you wouldn’t mind.”

He squinted at me.

“God, Piggy, you’ve improved over lunch. Did you go for a face lift?”

I threw the tapes at him.

‘I’ve been demoted!” I screamed. “Selma has drowned! And if that isn’t enough I missed out on a fantastic DKNY deal this afternoon. And – “ I held out my phone. “Look at this. My boyfriend has been two-timing me.”

I slammed the phone on the reception desk.

Bunty looked at the offending photo over his glasses.

He sucked in air through his clenched teeth.

“Well, I’d say this calls for one thing, Daze.”

END_OF_DOCUMENT_TOKEN_TO_BE_REPLACED 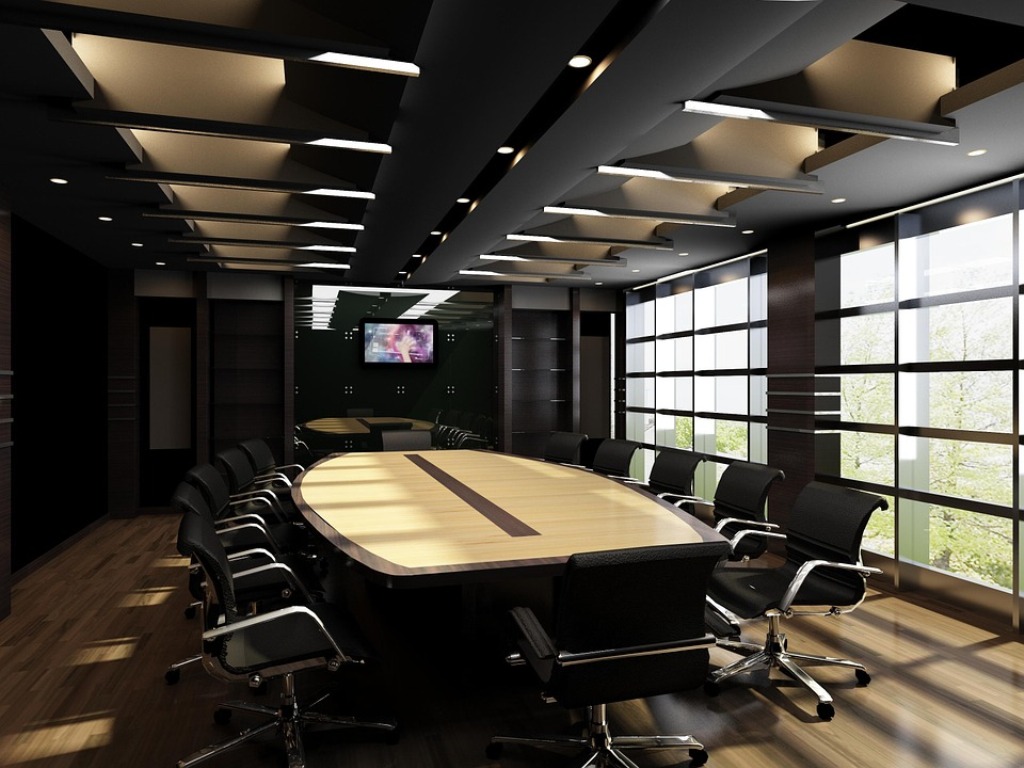 I awoke at five o’clock with a nagging suspicion in my stomach, and turned over, warily, in the spare bed. It was still dark, but a couple of birds were hooting outside.

Something was bothering me about today.

Simon had commissioned me last week to prepare a six-month review of Profit and Loss for the Board, and had breathed garlic down my neck in hinting that ‘big rewards’ would come my way if I wowed them with my overhead expertise. The trouble was, in all the excitement of the anticipated Valentine’s proposal from Gary, I hadn’t really prepared for it and had been sneaking heat into work and discussing Nicole’s third eyelid with Bunty. The presentation was at 11 this morning. More to the point, I was still in my ripped Alaia.

“Bunty!” I croaked, banging on his door. There was a rustling sound, and then Bunty opened it a crack. He wearing a pair of pyjamas dotted with ponies.

END_OF_DOCUMENT_TOKEN_TO_BE_REPLACED 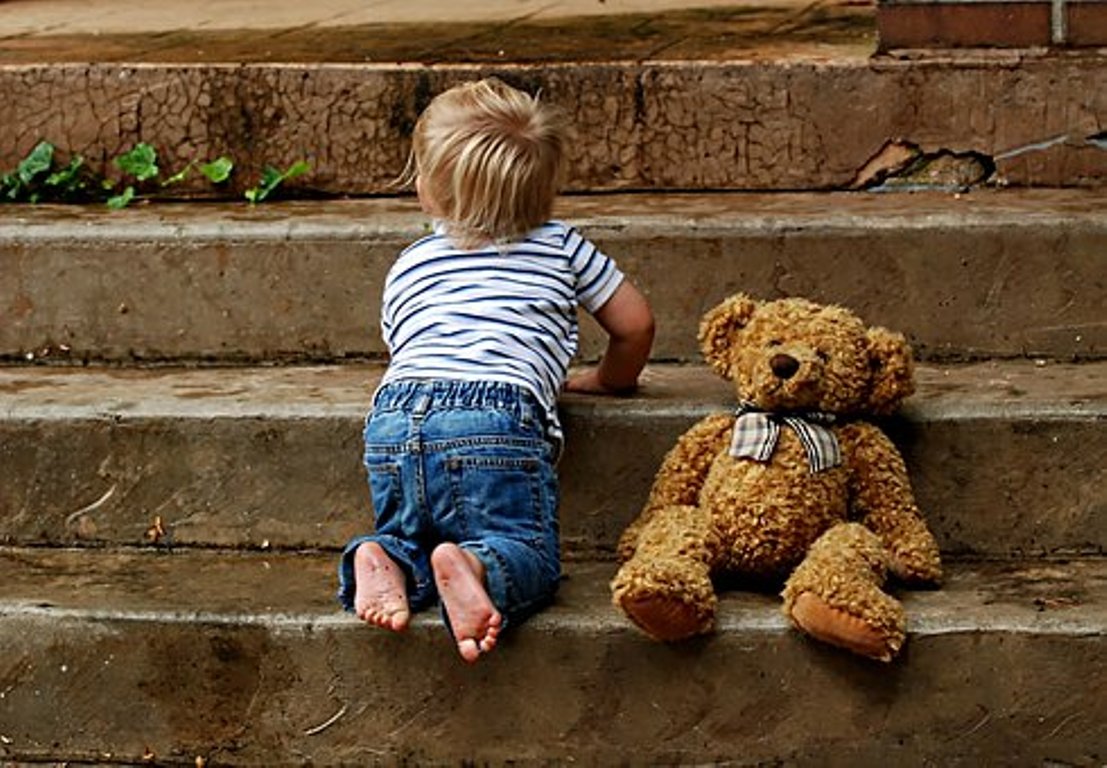 Bunty had ordered extra Japanese sea cucumber for lunch, bless him, in special consideration for my feelings. I cut it into slices and popped one over each eye. We sat outside at Vincenzo’s bistro on Densington High Street, as we were wont to do. Opposite us, a small table was marked Reserved – Prime Minister. Vincenzo’s had an exclusive clientèle.

“Simon really went too far this morning,” agreed Bunty, tucking into his pan-fried pigeon foot. “I know he’s an idiot, but criticizing your sandals? You have exquisite taste, Daisy.”

“He’s a rubbish kisser, too,” I moaned. Bunty winced slightly as if he’d cracked a pigeon bone, but said nothing, so I carried on regardless. “And I can’t believe it all happened in front of that dishy, delectable, drop-dead hunk who materialized today like a heavenly chorus of angels! My God!”

“Who would that be?” feigned Bunty.

I snatched up my phone and cycled through the images. Gary winning Can’t Diet Won’t Diet. Gary and his own weight in hamburgers. Gary being kissed by Myleene Klass. Ah – Toby, looking slightly stunned in the lift.

END_OF_DOCUMENT_TOKEN_TO_BE_REPLACED 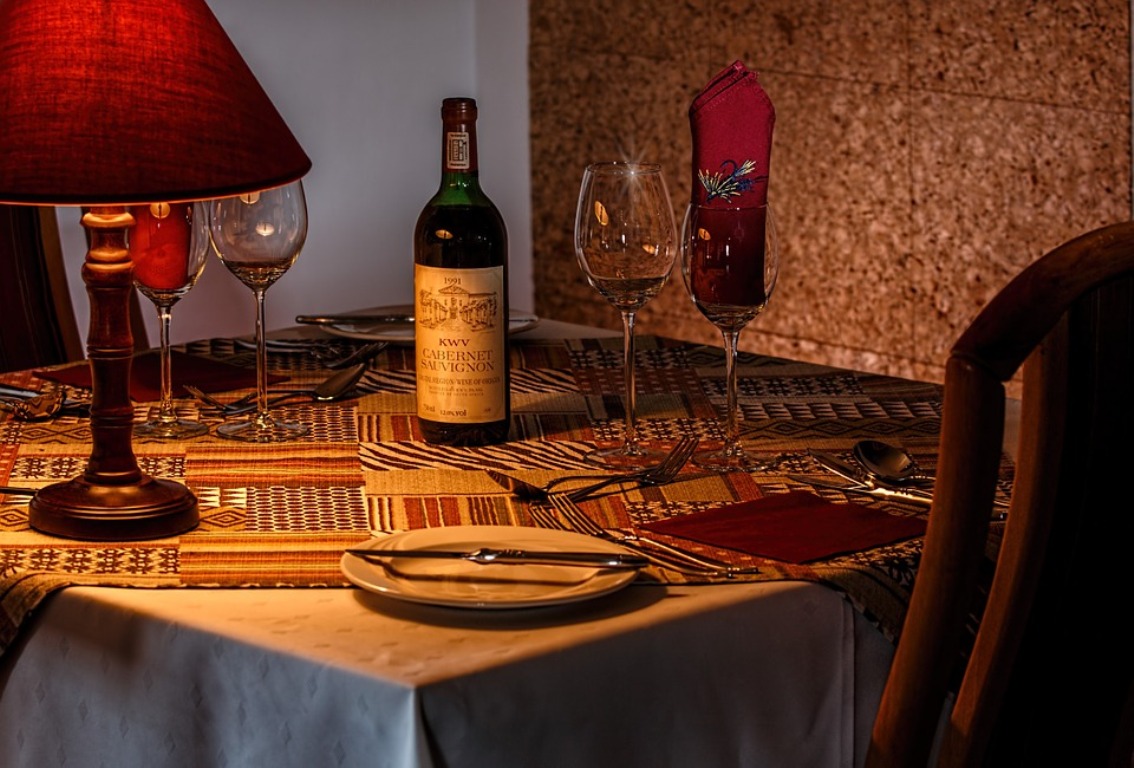 I knew it! It was going to be the most romantic moment of my life.

The waiter had just lit the candle and melted into the shadows. Celine Dion began to coo softly from above. Gary put down his knife and fork, still chewing, looked me deep into the eyes and cleared his throat. I squealed inside and clicked my Manolo Blahniks together two times. Tilda had bought her bridesmaid’s dress with my credit card this morning. She still owed me two hundred quid from last night.

He looked askance at the waiter who slid forward from nowhere. I shut my eyes and waited in breathless bliss.

“…of letting me have the rest of ya potatoes,” continued Gary, “This place is like a bloody concentration camp. Eh, mate, how about bringing us another plate of chips?”