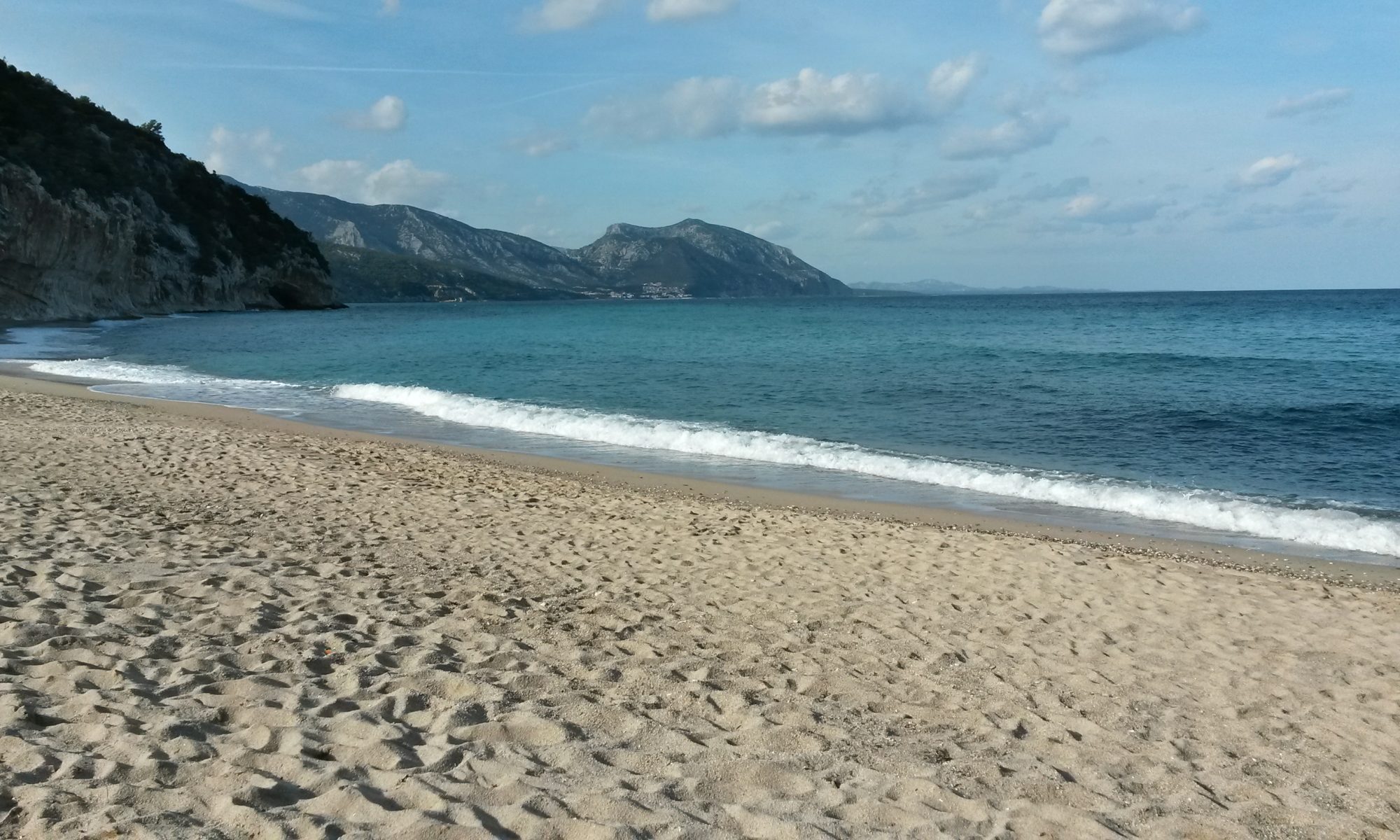 In my case, the first time I ever heard Italian would have been sitting on a school bench, listening to these ethereal, enchanting words: allegro, legato, staccato, piano.

Italy’s contribution to western classical music is hugely significant. The Renaissance is generally considered to have begun in Florence in the 1400s, and it was here that conventions for notating music were slowly developed. The local Tuscan dialect was used to write down musical directions such as crescendo or diminuendo, and the Italian language is still used as a kind of musical lingua franca today for musicians all over the world. Opera, meanwhile, is entirely an Italian creation, with its heady mix of high drama, high notes, and high ceilings. The language is considered ideal for singing, with its gently rhythmical intonation and clear-cut vowels. Kristy, who trained as an opera singer, believes “most opera singers will need to learn Italian,” as knowledge of the language helps not only with interpreting the lyrics, but also on a practical level when dealing with opera houses in Italy.

Others have different motivi for learning. Many people try an Italian course before going on holiday there, since the country is consistently one of the world’s top tourist destinations and has been since the days of the eighteenth-century Grand Tour, a rite of passage for privileged young men. With Rome and Florence hosting much of the artistic and historical heritage of Western civilization, students of art history and the classics, in particular, may find knowledge of Italian a benedizione. However, there’s so much more to see in this wonderfully varied country, from the uniqueness of Venice and the eeriness of Pompeii to the splendore of the Italian lakes and beyond. Literature lovers, meanwhile, wanting to explore new horizons will find centuries of good writing from Dante Alighieri’s Divine Comedy to Andrea Camilleri’s critically acclaimed Inspector Montalbano series, recently adapted for television, while Italian cinema has produced several Oscar winners over the past couple of decades. And of course, there’s always the food.

Love and other vocations

The culture is as seductive as it is sophisticated, inviting many people to stay: “I moved to Italy to be with my boyfriend,” explains Lizzie, a teacher, pointing out that if you are serious about fitting in with friends and family, standard Italian needs to be supplemented with local colour. “Italians in general always speak in dialect, so even if you are fluent in the language, you need to choose a very regionally specific form, or you will always be seen as an outsider.”

Regional identification in Italy is still noticeably strong. Most people spoke only local dialects when the country was unified in the nineteenth century, so it was decided that the more literary form of the language, used by the educated elite (which had developed from the Tuscan dialect) would be adopted as the national standard.

Standard Italian can also be a common idiom, a kind of modern Latin, for the estimated 1.2 billion Catholics in the world. On the night of his recent election, the new Pope Francis I, an Argentinian of Italian descent, addressed the crowds in St Peter’s Square in Italian.

The unification of Italy in 1861 had other significant ramifications. Improvements to health care in the poorest regions brought about a demographic boom which soon led to overpopulation and then, eventually, mass emigration for decades afterwards, creating a vast Italian diaspora.

The language, however, didn’t always go much further than the first generation. “Fitting in [abroad] was considered very important,” explains Sara, whose grandmother came over to Britain in the 1940s and spoke mainly “broken English” to her daughter. Similarly, Roberta describes how her Italian grandparents were “keen to fit in with other Americans as quickly as possible” after they emigrated, with Italian often reserved for her relatives to tell “stories they didn’t want us to hear.” Second-generation children sometimes didn’t want to know: “I never wanted to answer in Italian: I refused to speak it!” says Elena. As a result, there are significant numbers of “heritage” learners of Italian descent who now want to explore their background: “My wish is to live in Italy someday so that I can really learn to speak the language and learn more about my roots and myself,” says Roberta.

Then there are the aesthetically pleasing qualities of the language itself. It’s “simply so beautiful to listen to”, says Sarah, who studied in Florence as a teenager. There are practical considerations, too: compared to other languages, Italian is generally rated as relatively easy to learn for English speakers. Most English-speaking learners will have studied French first, with which Italian shares a high degree of lexical similarity. Since Italian is a phonetic language, with the majority of words pronounced as they are written, reading and spelling are more straightforward. In fact, recent research shows that dyslexia is less commonly diagnosed in Italy than in France or Britain, as the written language presents fewer illogicalities in spelling. There are only 21 letters in the alphabet, too (with the “missing” letters used in foreign loan words).

Italy is also particularly welcoming to those from abroad wishing to learn more about its culture and language, with several universities dedicated entirely to stranieri or foreigners. The people tend to be encouraging with learners, too: “I’ve noticed that Italians are a little more patient with non-native speakers, since they don’t expect them to speak good Italian,” says Barbara, originally from Florence, “so they will try to speak slowly if you ask them to.” Pat, looking back on her time abroad, agrees that in comparison with other Europeans, “Italians seemed much more appreciative of any attempt by a foreigner to speak their language.”

Italian grammar, on the other hand, presents similar challenges to native English speakers as other European languages do: noun genders, different forms of you according to context, and an astonishing array of verb conjugations. “The use of ci and ne were particularly challenging,” notes Sarah. And while pronunciation is more straightforward – “the accent is easier” for English speakers than French or German, says Olivia, a singer – Italian native speakers tend to report that learners often struggle to stress words correctly. Listening can be tricky, too: some research claims that Italian is a syllable-timed language, which sounds particularly “fast” to native speakers of English, itself a stress-timed language in comparison.

Fortunatamente, however, you won’t have much difficulty picking up the language with a Compact Oxford Italian Dictionary at hand. So now that I’ve convinced you to learn what my Italian friends describe as la lingua del futuro, all that remains is to wish you in bocca al lupo for your viaggio!

This article was originally published as Why learn Italian? on the Oxford Dictionaries blog, OxfordWords, on May 30, 2013